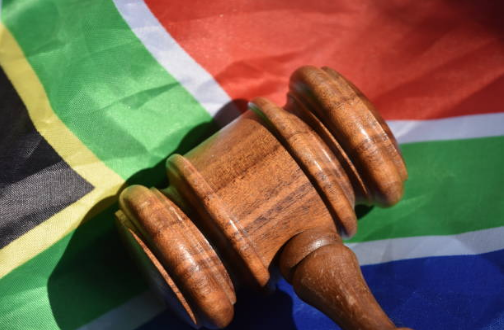 Mr Reyneke owns a farm in South Africa and in terms of his last will and testament he bequeathed the said farm to his two sons in equal shares. Mr Reyneke died in 2019 and the executor of his estate requires clarification concerning the farm and the two sons.

The following options are available to the testator and heirs:

It is therefore important to make use of a fiduciary specialist when drafting your last will and testament.