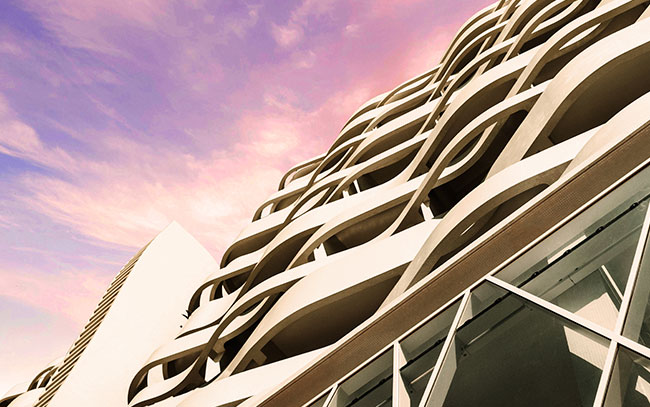 One of the major legal issues arising from the recent outbreak of the COVID-19 virus has been the inability of parties to perform their obligations in terms of contracts to which they are party and the extent of which such failures can be excused, either contractually or in terms of South African common law principles.

Common Law position – in absence of a “force majeure” clause

A force majeure is an act of God or man (such as a war, strike, riot, crime, plague, or an event described such as a hurricane, flood, earthquake, volcanic eruption, etc.),  that is unforeseeable, out of the reasonable control of the parties to a contract and which makes it objectively impossible for one or both of the parties to perform their obligations under the contract.

In the absence of such a clause, or if the clause doesn’t specify the unforeseen event(s) on which the parties can reply, then the parties may be able to rely on the common law principle of “supervening impossibility of performance” to suspend their obligations under the contract, provided that it has become objectively impossible for them to perform under the contract as a result of an unforeseeable and unavoidable event(s). For the doctrine to be enforceable, the following applies:

In applying the doctrine of supervening impossibility, the SCA in Transnet Ltd t/a National Ports Authority v Owner of MV Snow Crystal [2008],  held that in order to determine whether the doctrine applies, it is necessary to consider factors such as the nature of the contract, the relationship of the parties, the circumstances of the case and the nature of the impossibility. Accordingly, any analysis of whether a party would be able to rely on the defence of supervening impossibility in respect of its inability to perform its obligations in terms of an agreement due to the COVID-19 virus outbreak must take into account all of the surrounding circumstances of a case.

The principal objective of such a clause is to relax obligations and to set a limit to the strict liability imposed on a party to perform in terms of a contract, in the event of certain circumstances arising, which prevent or have an effect on the party’s ability to perform.

Parties often include time periods during which the contract will be suspended if a force majeure event occurs. This gives any party the right to elect to terminate the agreement unilaterally by way of notice to the other party should the force majeure event continue for longer than the set period. This period will depend on the agreement between the parties and the nature of the obligation, the contractual performance and the practicality of allowing for such a suspension.

Both parties will be excused from performing, because the impossibility of performance, due to an event beyond the control and foreseeable expectation of the parties, causes their intention of performing an agreement to be extinguished, and frustrates the purpose of their agreement.

If existing contracts have force majeure clauses in them, then one may be able to rely on these clauses, instead of the common law principle of “supervening impossibility of performance” to suspend one’s obligations under a particular contract if performance of that contract becomes impossible as a result of an uncontrollable event. However, if force majeure clauses are vague and incomprehensive, their interpretation could be problematic, as presumptions of interpretation are applied in our law to determine the meaning of words that are unclear.

In the case of Sucden Middle-East v Yagci Denizcilik ve Ticaret Ltd Sirketi (The ‘Muammer Yagci’) – [2020] 1 lloyd’s rep. 107, the UK court noted that the phrase “force majeure” is simply a phrase to label a list that includes a mixture of matters. The list informs the meaning of the phrase and not the other way around. The South African courts would likely follow the same approach. The parties cannot simply rely on a clause that is labelled as a “force majeure” clause or contains those words but does not list or elaborate on what the parties agree a force majeure to be. Force majeure clauses must be detailed and specifically list the force majeure events that the parties agree will suspend their performance of the contract (such as an epidemic). In this regard, parties should specifically list broad catch-all wording to contracts such as “act of God” or “acts of authorities” that they can rely on to encompass events they may not reasonably have foreseen.