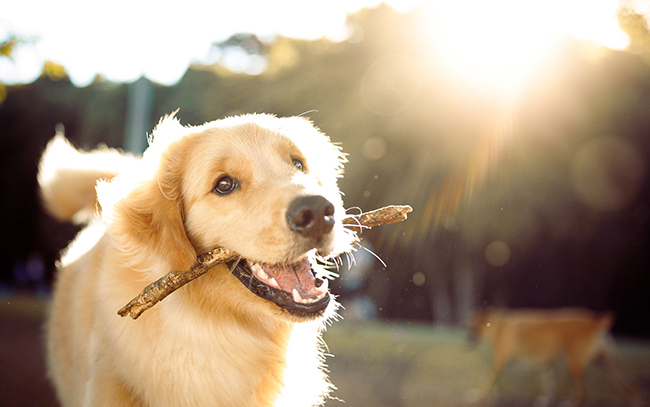 Many people in South Africa choose to own animals for companionship and protection. That is their choice, but responsibilities follow in the wake of that decision. The reality is that animals can cause harm to people and property in various ways, and when they do so and the victim of their actions is innocent of fault for the harm caused, the interests of justice state that it is the owner who should be held liable for that harm.

This ancient legal remedy provides that “the owner of a dog that attacks a person who was lawfully at the place where he was injured, and who neither provoked the attack nor by his negligence contributed to his own injury, is liable, as owner, to make good the resulting damage.” The actio de pauperie applies where there is harm caused by no fault of the animal’s owner. Strict liability is thus imposed on the owner of the animal.

The facts of the case saw the respondent, Mr Cloete, a refuse collector and travelling gardener, being mauled by three dogs, resulting in the amputation of his left arm. The dogs had escaped from the appellant’s, Mr Van Meyeren, property and chased him while he was on the way to the shops after finishing a job. There were two probabilities before the High Court regarding how the dogs had escaped from the appellant’s property. The first probability was that the gates of the property were inadequately secured to contain the dogs. The second probability, proffered by the appellant, was that an intruder had damaged the gate sufficiently for the dogs to escape. It was contended on his behalf that he should not be held liable, because he took appropriate steps to ensure that the dogs could not escape from the premises. Notwithstanding the speculative evidence tendered, the High Court concluded that it was unable to reject the evidence regarding the presence of an intruder, a conclusion that drew scepticism in the SCA as the appellant had not discharged the onus of proof in this regard.

On appeal, the SCA was faced with the question of whether the presence of a third party (such as the alleged intruder) that causes the animal to escape is a valid defence to a claim brought under actio de pauperie. In an extensive review of existing case law, Wallis JA identified the existence of three defences to claims brought under the actio de pauperie, applicable when:

It is the third exception that the appellant attempted to develop regarding the liability of pet owners. There are two categories within this defence. The first is where a third party provokes an animal, causing it to attack its victim. The second category is where a third party is charged with the care or control of the animal and by negligent conduct fails to prevent the animal from causing harm to the victim. Both of these categories acquit the owner of their liability, placing the liability on the third party.

It was argued that this exception should be extended to exempt the owner from liability irrespective of whether the third party had custody or control of the animal. The appellant further argued that he should not be held liable for damage caused by his dogs as a result of a third party’s negligence in allowing the dogs to escape.

Both arguments were rejected by the SCA, with the SCA stating that this was not a case where the alleged intruder’s conduct could exonerate the appellant from liability. The alleged intruder had only tampered with the locks on the gate but did nothing to the dogs and had no control or responsibility to the appellant in relation to the dogs. The SCA held that while people are entitled to defend their property against crime, this would not necessarily defend the owner against liability for harm caused to an injured party. A further criticism was that the potential level of harm caused to an intruding third party must be reasonable. The severity of the attack in this case was not justifiable.

With rising urbanisation, the interests of justice support the strengthening of the actio de pauperie; where the injured party and the owner is innocent of fault for harm, it is the owner who should be liable for that harm. It is important to remain cognisant of the potential harm that pets can cause and the resultant liability that this might attract. A seemingly academic legal doctrine from Roman law finds its place in upholding current constitutional principles and rights, notably the right to bodily and psychological integrity guaranteed by section 12(2) of the Constitution of the Republic of South Africa, 1996, highlighting the ever-evolving and diverse nature of our legal system.

This article is a general information sheet and should not be used or relied on as legal or other professional advice. No liability can be accepted for any errors or omissions nor for any loss or damage arising from reliance upon any information herein. Always contact your adviser for specific and detailed advice. Errors and omissions excepted (E&OE)