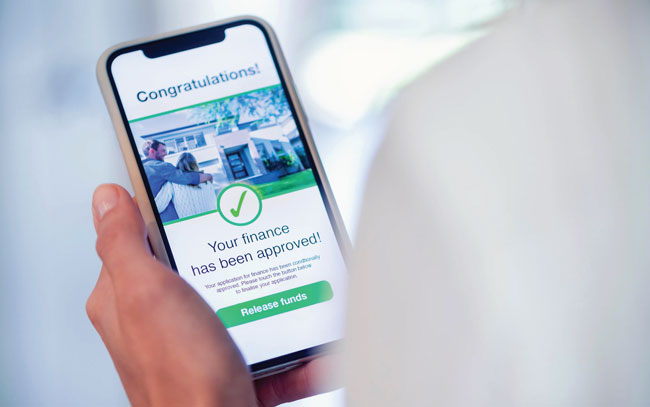 It was announced on 19 November 2020 that the national repo rate would remain unchanged at the historically low 3,5 %. While many were expecting an increase after a slightly strengthening economy, the unaffected rate is a welcome announcement to those repaying home loans.

The primary benefit of a reduced repo rate lies in the ability to use the funds you would have used to pay off interest to rather cutting bite-sized chunks off the principal amount of the loan. Now those might be really small chunks you’d be paying off, but when it comes to home loans, which work on compound interest, even a little goes a long way. Where simple interest is calculated on the principal balance alone, compound interest is calculated on the principal balance as well as the outstanding interest, meaning you’re left paying interest on your interest.

When looking at the actual influence compound interest can have on the amount that will ultimately be paid back on a home loan, Albert Einstein’s view makes a lot more sense: “Compound interest is the eighth wonder of the world.”

Due to the nature of compound interest, it is always best to pay off a big chunk of the principal as soon as possible to reduce the amount that interest will be calculated on, which will also reduce the amount of interest that will be accrued over time. But even if you can only start paying back larger than required amounts later down the road, there are easy ways to increase your bond repayments:

While the amount saved with new interest rates and the additional money you put towards increased instalments may seem rather small when compared to the full amount that will be paid against the property over the 20-year period, the key is to think of where else that money will be able to be invested. This should help you realise just how large the savings is rather quickly. Whether it will be used to pay off a study loan or used to help you avoid making a study loan in the first place, for example, the true value of the lowered repo rate only becomes obvious once you consider the effect it will have on your life outside of the property purchase.

So, while the repo rate is at a record low, it may actually be advisable to continue paying back what you were in 2019, or what you would have been paying had the economy been less turbulent in 2020. Doing this will allow you to save in the long run, instead of just grasping the saving opportunity that is in front of us right now.