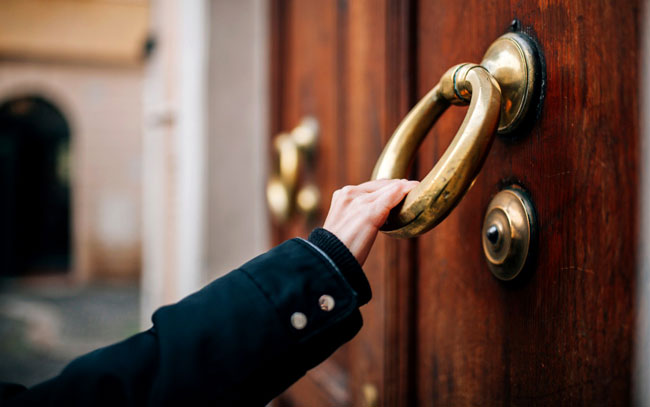 I have failed to pay my debt and have received papers from the bank to inform me that I am in arrears with my loan. The Sheriff of the Court came to make a list of all my furniture and other assets and now he wants to collect it. How is this possible? By means of a court order and warrant of execution.

Have you ever heard about the Sheriff of the Court coming to collect your assets and auctioning it off in order to cover your unpaid debt? Is it legal and what are the procedures that must be followed in order for the Sheriff to obtain authorisation to attach your property? Is this even possible if you have not yet appeared in court?

For the purpose of this article, reference will be made to the Magistrate’s Court Rules[1] only, though similar civil procedure, relevant to the High Court, can be found in the High Court Uniform Rules.

Generally, though not compulsory, the creditor will send a letter of demand to the debtor to inform the latter of the intention to sue as well as the time period in which such performance is due. The claim can be for, inter alia, damages and/or an amount in arrears and/or any other performance due by the debtor. After the letter of demand is sent, the Plaintiff (person or entity suing) will officially start the legal proceedings with a summons, a document issued by the Registrar or Clerk of the Court and delivered to the Defendant (person or entity being sued) by the Sheriff of the Court.

When a summons is received, it is of paramount importance that the Defendant reads it diligently, since it contains information that pertains to the civil procedure, your rights and options in accordance with the law, as well as the particulars regarding the claim. Upon receipt of a summons you have 10 days to file a Notice of Intention to Defend with the Registrar or Clerk of the Court.[2] The notice should be followed by a Plea within 20 days, explaining why you are defending the matter.[3] This is the start of the paper war between parties, which might end with, inter alia, a settlement agreement or civil trial. Both these outcomes might potentially lead to a court order that could authorise a warrant of execution.

Perhaps the most important process in the civil procedure affecting the Defendant is default judgment. This is an order of the court that is granted in the absence of the Defendant authorising a warrant of execution. In terms of rule 12 of the Magistrate’s Court Rules, default judgment may be granted when:

The default judgment will consist of a court order stipulating the judgment amount as well the costs that the Plaintiff is entitled to as a result of the legal proceedings.

The warrant of execution can only be issued after judgment has been granted by the court and authorises the Sheriff of the Court to give effect to said judgment. The execution could be for the payment of money, delivery of movable or immovable property, or ejectment, and has to be issued and signed by the Registrar or Clerk of the Court. [4]

It is a common occurrence that people want to defend a matter or state their case when a warrant of execution has already been issued and they are faced with the immediate threat of losing their valuables. In most instances this might be far too late and the Defendant might be in a position with limited available remedies.

In practice, the Sheriff of the Court will execute the warrant by recording an inventory of the assets of the Defendant, which may, upon instruction from the Plaintiff, form part of an auction in order to satisfy the judgment debt and costs of suit.

In summary, letters and official notices addressed to you should be read closely as it might contain crucial information in respect of your legal rights and procedures to follow. If you are served with a summons, defend the matter if appropriate in accordance with the rules of the court. Alternatively, make arrangements with the Plaintiff for payment or settlement negotiations.