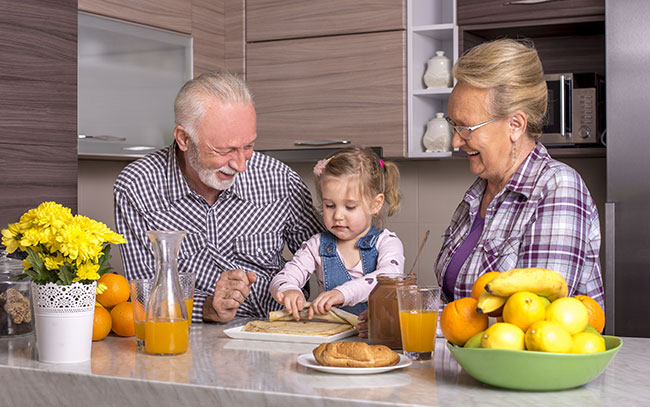 By operation of law, the liability to maintain someone is based on three factors: firstly, the claimant’s inability to support himself or herself; secondly, his or her relationship to the person from whom he or she claims support; and thirdly, the latter’s ability to provide support.

The common law and the Children’s Act recognise that parents are the primary caregivers of their children by imposing on them a duty of support insofar as they are able to do so. There is a reciprocal duty of support between parents and children.

In terms of the common law, however, the duty to support a grandchild is not enforceable against the deceased estate of a grandparent.

In the case Phillipa van Zyl NO v Keith Getz NO, the Supreme Court of Appeal (“the SCA”) was asked to develop the common law by recognizing a duty of support on the part of the deceased estate of a grandparent.

The background to the case considered by the SCA is as follows: Father (F) and mother (M) had a daughter (D) before they were divorced. After the divorce, F left South Africa and went to live in the United States of America. M raised D on her own. D’s paternal grandfather (GF) and grandmother (GM) were both alive at the time of the divorce. GF supported D during his lifetime to the extent that F did not, and M could not. Upon the death of GF, a claim for maintenance was lodged with the executor (E) of the deceased estate of GF, on behalf of D. The claim was rejected by E on the basis that there is no obligation in law on a grandparent’s estate to maintain a grandchild.