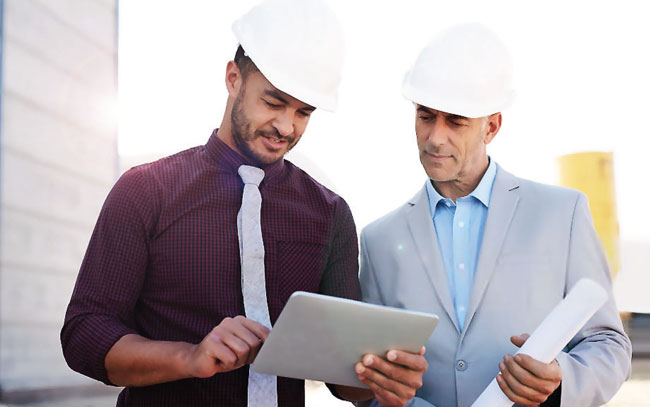 In terms of the Tax Administration Act, the South African Revenue Service (“SARS”) can issue Binding General Rulings (“BGR”) on matters of general interest or importance and clarifies the Commissioner’s application or interpretation of the tax law relating to these matters. BGR55 (issued on 10 September 2020) clarifies the VAT consequences of the sale of fixed property consisting of dwellings, by a developer, pursuant to such dwellings being deemed to have been supplied by the developer under section 18(1) or 18B(3) of the VAT Act.

As a result of so-called “change in use adjustments” catered for in the VAT Act, property developers that applied their fixed property for letting as a result of adverse economic factors (thus, letting the properties as opposed to selling it) became liable for an output tax adjustment where input tax was previously deducted – since they will no longer sell the buildings, but will lease it for residential purposes, which is an exempt activity from a VAT perspective.

Previously, SARS provided some temporary relief where dwellings were constructed, extended or improved for the purpose of sale; and subsequently rather used for exempt supplies, namely, supplying accommodation in a dwelling under an agreement for the letting and hiring thereof on a temporary basis. The temporary relief was initially intended to expire on 1 January 2015. However, the relief period was extended until 31 December 2017. Any dwelling that is temporarily let for the first time from 1 January 2018 will not qualify for the relief. Developers that let dwellings for the first time, in terms of an agreement entered into on or after 1 January 2018, are required to account for the output tax adjustments.

SARS have now confirmed, in BGR55, that developers that have not accounted for the aforementioned output tax adjustments in the relevant tax periods are liable to be assessed for VAT, penalties and interest. To ensure compliance, developers are encouraged to remedy their tax affairs by means of voluntary disclosure where they have failed to make the required VAT adjustment in past tax periods.

In the current challenging economic climate, this ruling is unfortunate, and developers would have likely wanted a reintroduction of the relief previously granted. Fortunately, there has been an increased level of response from the SARS VDP unit in recent times, and taxpayers will likely be able to sort out their affairs quicker than before.