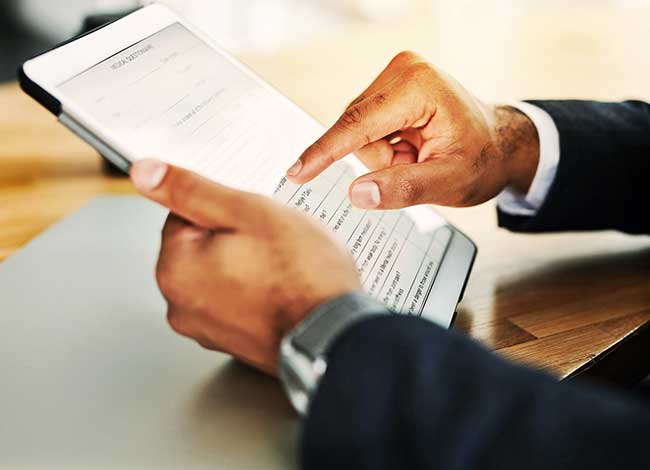 In December 2021, the Supreme Court of Appeal (SCA) handed down a judgment dismissing an appeal against a decision of the Tax Court. The issue before the SCA was whether the South African Revenue Services (SARS) was correct in rejecting Purveyors South Africa Mine Services (Pty) Ltd’s (Purveyors) Voluntary Disclosure Programme application (VDP application) for non-compliance with the requirements for VDP relief, more specifically on the ground that it was not made voluntarily.

In 2015, Purveyors entered into a dry lease agreement, in respect of an aircraft registered in the United States of America. Purveyors entered into an aircraft management agreement with Air Katanga, a company incorporated in the DRC, to provide air charter services. In January 2015, Purveyors commenced with the provision of air charter services under a usage agreement. In January 2017, Purveyors requested, via e-mail, a meeting with SARS “to regularise the VAT that was supposed to be paid over.” In the e-mail, Purveyors informed SARS that they had received a VAT technical opinion informing them that they were supposed to pay the VAT to SARS upon the import of the aircraft.

In February 2017, SARS indicated that the aircraft was subject to penalty implications. SARS further indicated that Purveyors needed to appoint a clearing agent to assist it with an import permit to regularise its continued default. Purveyors responded on the same day, indicating that they understood the situation and that VAT output and custom duties were applicable, as well as fines and penalties. Purveyors took no further steps to regularise their liability for VAT and penalties until April 2018 when it applied for voluntary disclosure relief. This was approximately a year after the last letter from Purveyors to SARS.

The SCA held that the onus rests on the taxpayer to establish, on a balance of probabilities, that it has fully met the requirements of the section. The language used in the section clearly indicates the legislature’s intention to arm the Commissioner with extensive powers to prevent taxpayers from disclosures that are neither voluntary nor complete in all material respects. The fact that the section provides that the disclosure application must be made in the prescribed form or manner rather than obtaining ad hoc advice from SARS is a clear indication that the mischief sought to be prevented is one where a taxpayer discloses information to SARS and later on makes a voluntary disclosure application. The SCA held that, applied to the present case, the facts show that from the outset – and well before the submission of its VDP application – Purveyors knew that it was liable for the import VAT on the aircraft and penalties, which were not going to be waived. SARS must undoubtedly not be aware of the default. The Court was of the opinion that upon a true analysis of the facts of the present case, Purveyors’ application does not pass the test. The application was not voluntarily made. Purveyors, in its application, did not disclose information of which SARS was unaware.

Purveyors’ case thus makes it clear that full disclosure and a good understanding of what “voluntary” entails are both vital in the success of all voluntary disclosure cases.