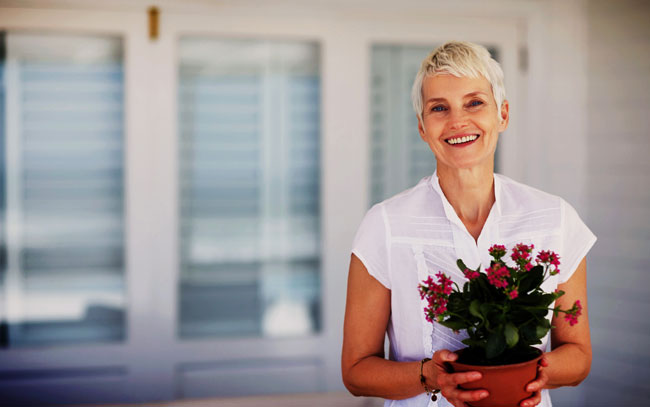 Although there has been an increasing trend in recent times of emigrations from South Africa, there are many projects by the Department of Home Affairs to market South Africa as a friendly retirement destination for foreigners. The question, therefore, often arises: How will foreign pensions be taxed locally once persons become tax resident.

The Income Tax Act, in section 10(1)(gC), allows for an exemption of any amount received or accrued by a resident under the Social Security System of another country, or a lump sum, pension or annuity received by any resident from a source outside of South Africa. For this exemption to apply, the employment which gave rise to the funding of the foreign pension should be as a result of past employment outside of South Africa as well.

An apportionment calculation is available in the instance where services are rendered outside as well as in the Republic. The main aspect for consideration is that the lump sum, annuity or pension is linked to employment outside the Republic, as consideration for foreign services rendered. The following formula (which is applied on a time-based apportionment) is used to calculate the portion of a lump sum, pension or annuity that will be exempt as a result of services rendered outside the Republic:

Although South African tax residents are taxed on their global income, exemptions are available, and taxpayers should be aware of these, to ensure that they claim exemptions to which they are entitled. Importantly, the fact that an amount is exempt does not imply that it does not require to be disclosed to SARS. The full amount must still be included in income in the tax return, but the relevant exemptions will then be applied – full disclosure, therefore, remains a requirement.