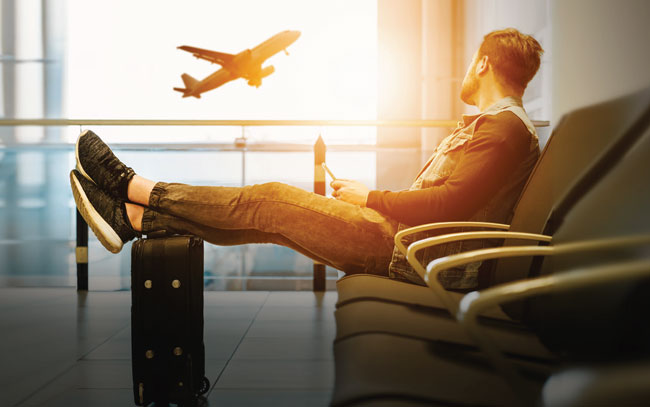 The exodus of South Africans to foreign jurisdictions has been well publicised, and due to this, much has been written about the so-called “exit tax” that applies when one ceases to be a tax resident in South Africa, as well as matters relating to foreign employment income earned. However, what is often overlooked is what happens when you emigrate but retain your home in South Africa.

The question arises, however: What is the interaction is between you having used your home as a primary residence whilst in South Africa and you not having lived there after your emigration? It is important to note that the way in which you used your residence whilst not actually living there while aboard is irrelevant for the consideration below.

In terms of the Income Tax Act, the first R2 million of a capital gain made on the disposal of a “primary residence” is excluded for purposes of calculating your tax liability. However, since you were not resident in your home for the entire time during which you owned the property, it will not constitute as being your “primary residence” for the entire time. An apportionment must thus be made for the time during which you lived in that residence, and the time you used it for other purposes.

Persons who currently reside aboard or intend to emigrate while retaining their property, which they used as a primary residence at some stage, are therefore encouraged to obtain professional assistance when doing the apportionment calculations to ensure that they are not prejudiced in any way (either through the overpayment or underpayment of tax in respect of the disposal of that property).