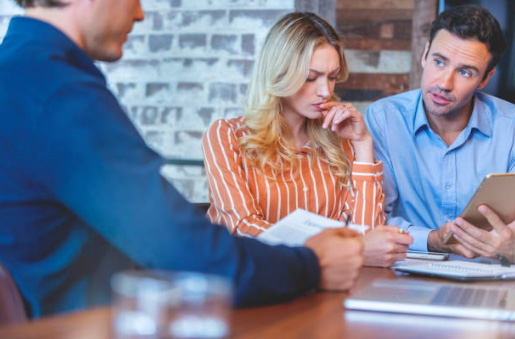 If you don’t have an ANC, you are automatically married in community of property. This means that there is one estate between a husband and a wife. Everything is shared equally between spouses, which includes debts. However, with an antenuptial contract, the estates of each spouse remain separate. The difference comes with the addition of the accrual system.

What is an antenuptial contract?

An ANC determines whether a marriage will be out of community of property with/without the accrual system. It must be signed by the persons entering into a marriage, two witnesses and a notary public, and it must be registered in the Deeds Registries office within the prescribed time period.

What is the accrual system?

The accrual system is a formula that is used to calculate how much the spouse with the larger estate must pay the smaller estate if the marriage comes to an end through death or divorce. Only property acquired during the marriage can be considered when calculating the accrual.

Whether or not you decide to include the accrual system in your antenuptial contract depends on the couple. Some may see the relevance while others do not.

It’s important that both of you consult the lawyer who’s drawing up the ANC because both spouses need to be fully aware of the consequences. It’s also important to see someone who’s neutral, and who can mediate what goes into your ANC, because emotions can cloud your judgment, and it can be a stressful negotiation if one spouse has a lot of assets and the other doesn’t, for example.