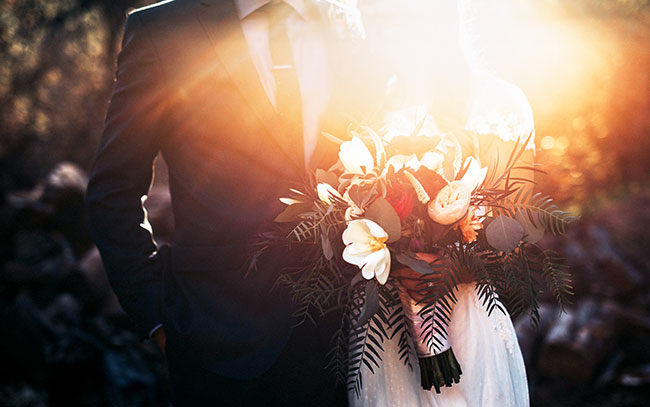 Being a person’s spouse could have varying tax consequences, particularly where they are married in community of property.

Currently, for income tax purposes, you are deemed to be a person’s spouse in the following instances:

(a)  A person who is in a marriage or customary union recognised in terms of the laws of the Republic;

(b)  A person who is in a union recognised as a marriage in accordance with the tenets of any religion; or

In May this year, Government published a Green Paper on marriage laws in South Africa that could have a significant impact on what it constitutes to be a person’s spouse. A Green Paper is a government policy discussion paper that details specific issues and then points out possible courses of action in terms of policy and legislation. It articulates possible solutions that are yet to be adopted by government.

In terms of the Green Paper, marriage legislation that regulates marriages in South Africa is not informed by an overarching policy based on the above constitutional provisions. The legislation is a combination of legacy legislation and new law redress of historical injustices. Instead of creating a harmonised system of marriage in SA, the State has sought to give recognition to different marriage rituals by passing a range of different marriage laws.

Despite the efforts of the State to redress the injustices of the past, the current marriage statutes still deprive certain cultural and religious communities from concluding legally recognised marriages. This includes Islamic and Hindu marriages, customary marriages concluded in some African communities, and marriages of transgender persons.

The purpose of the marriage policy is to establish a policy foundation for regulating the marriages of all persons that reside in SA. The envisaged marriage statute will enable South Africans and residents of all sexual orientations, religious and cultural persuasions to conclude legal marriages that will accord with the principles of equality, non-discrimination, human dignity and unity in diversity, as encapsulated in the Constitution.

This is the beginning of a crucial public discourse that will redefine the concept of marriage in SA. The roadmap to implementing the marriage policy will entail the following steps:

The amendments that are potentially on the cards as a result of the change in the marriage regime, could also spell significant tax implications going forward.

If you need any assistance in relation to your marriage agreement or the tax implications that go with it, get in touch with our team of experts to assist you.